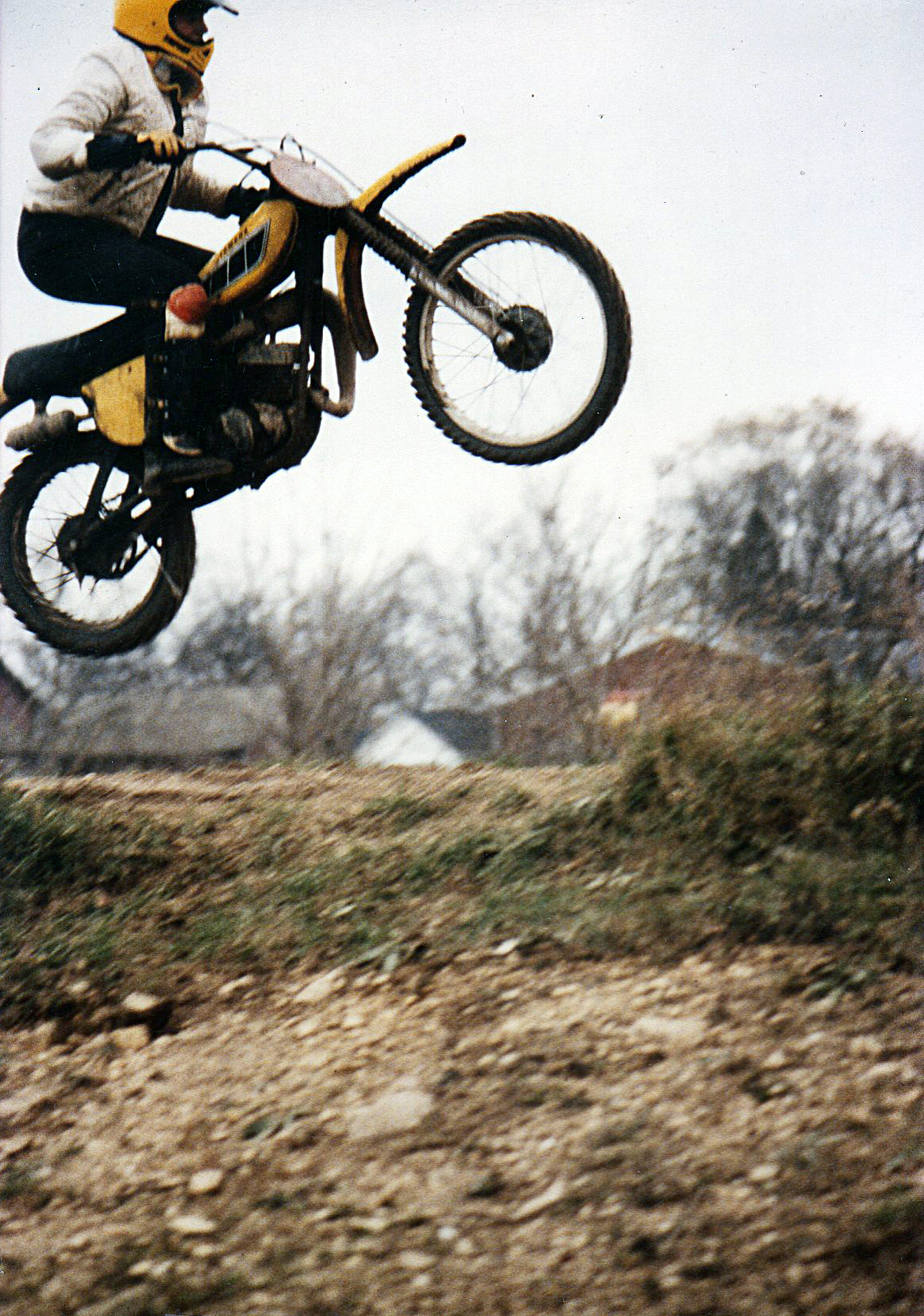 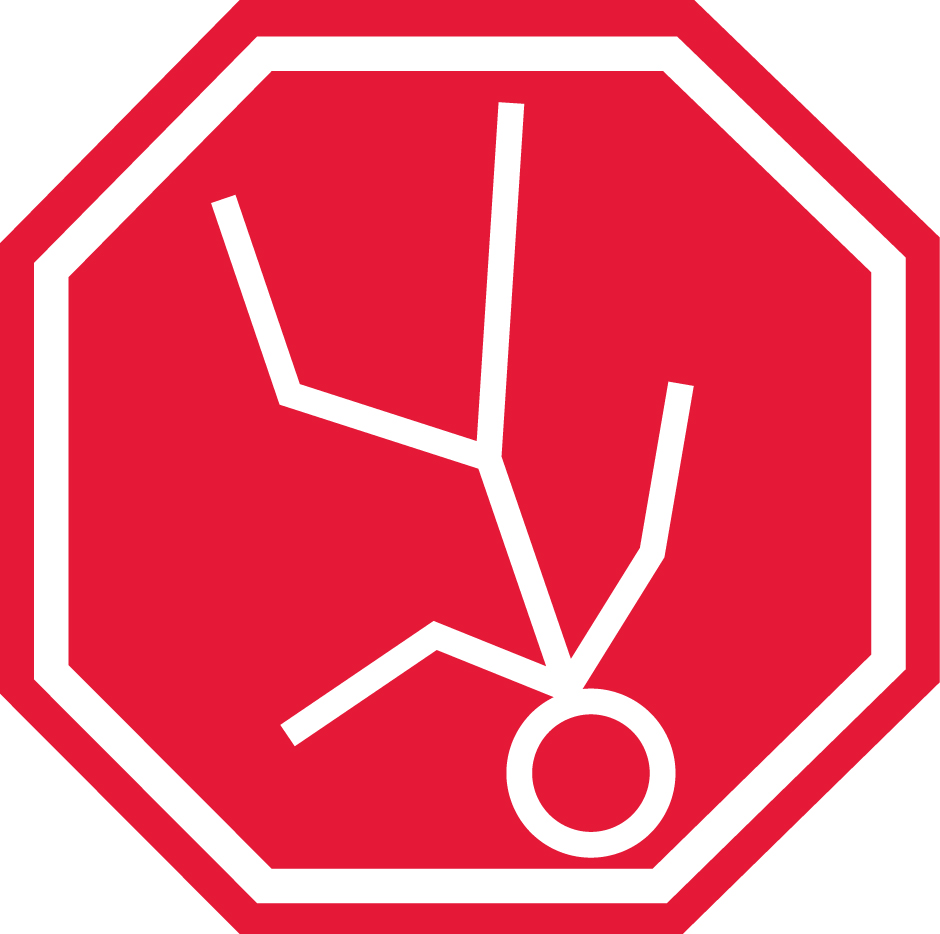 A History of
Kamikaze Stunt Films…

In 1973, many years before the MTV show, “Jack Ass,” and before the  movie, “Hot Rod,” Janner asked her 13 year old son Saki Caan what he wanted to buy at the church rummage sale.  Much to her chagrin, the eighth grade boy from North Shore, Illinois bought a crude Panasonic 8 millimeter camera and matching TV.  So crude and early were these home movies that whatever you filmed on the video cassette you put in this TV which developed the film and then showed it.  No editing!  Saki recruited his best friend up the street Fuji and his brother Quasi and Kamikaze Productions was born. We made a pledge to make a home made stunt/action movie every summer.

Inspired by Burt Reynolds movies like, “Hooper,”  “Cannonball Run,” and “Smokey and the Bandit,” the trio recruited neighborhood kids and friends in order to make homemade stunt movies.  From what little information was available to Midwest kids in the 1970’s, stunt tips were picked up on TV specials seen on “ABC’s Wide World of Sports.”  We made home made blood bags out of plastic baggies and a mixture of Janner’s ketchup, Fruit Punch and water.  We did our car stunts on the public streets.  We even ran out of bank buildings with a fake gun on Saturday afternoons!  This was pre-911; different times.  This stuff would not fly now!

Our slogan was “Get it on the first take,” because we had no other choice; editing was not an option.  Since the movies were silent we would dub the voices and music over on a cassette tape and play it in synchronization with the film (crude but it worked!)  Our audience was made up of friends and family.  We didn’t have a movie theater to show our films, so we showed them off at our local pool.

In 1986, Saki attended an “official” Stuntman Clinic in downtown Chicago run by Canadian stuntman, Ed Heller.  Heller had hoped to put together his own troop of Chicagoland stuntmen, and Saki was in his first class.  The Chicago stuntman career never materialized – maybe for the best – but the experience created more Kamikaze Stunt Films that just went into the vault.

The films lay dormant in the vault until 2009 when Saki transferred the short action movies from VHS tape to DVD.  With the speed and popularity of the internet, friends and family, who remembered the homemade stunt films from over twenty years ago, encouraged that they get posted on websites. After much research, it was discovered that there was no site dedicated to the art of the home stunt movie.  As a result, the decision was made to launch a website with Kamikaze Productions’ movies that could serve as a place to showcase our films and also offer a place for viewers to send in their own home stunt videos, as well as, compete for a chance to win the annual “Kammie Award.” 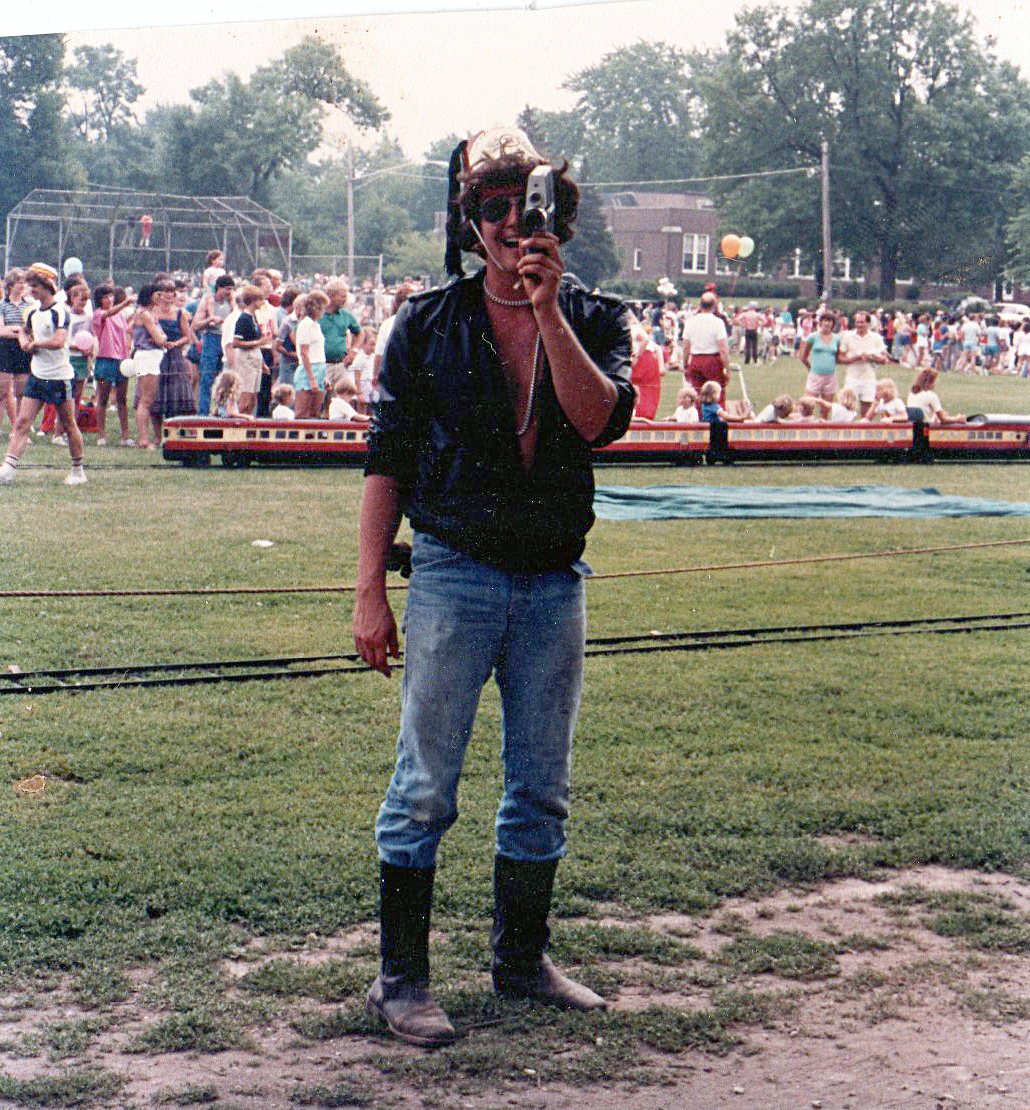